I don't like the hoopla of wedding planning. I don't think weddings are the best use of the money spent on them.  I don't like the stress that everyone involved feels at some point during the planning.

I eloped and do not regret it. My family on the other hand were not so pleased with that decision. Hi, Mom and Dad  :)

I've been to two weddings this year and both were executed very well. First, my sister got married in March, **I failed to add pictures, so I will do that in this post** and then my friend Manisha got married this past weekend.

My sister's wedding was traditional in the American sense. She wore a beautiful ivoryish dress and had her wedding party onstage with her and then had the reception soon after.  She looked stunning and was a beautiful bride. Manisha's wedding was traditional (I think ) in the Indian sense.  She looked like an Indian Princess. She could have been in a Disney movie. Her dress was HEAVILY bedazzled and it sparkled like an open treasure chest on a pirate's ship.  No offense to my sister, but I don't think I have ever seen a more radiant looking bride.  She was just so shiny from head to toe.

The ceremony was long, but meaningful (like my sister's).  The food was delicious (Indian food), but my sister's cake was better (sorry Manisha).


If you are not married, but would like to be one day, may I suggest an Indian Wedding?  If you invite me, I promise to like it.   If I was not married and planning a wedding, I would forgo the Traditional American getup and wear an Traditional Indian getup. 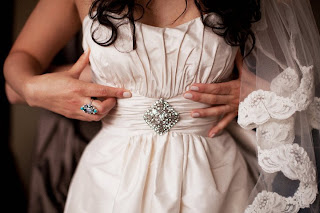 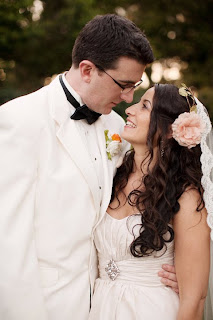 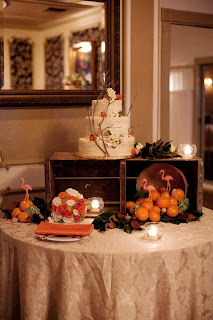 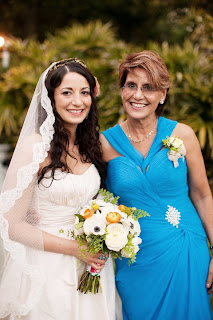 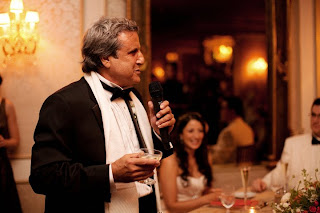 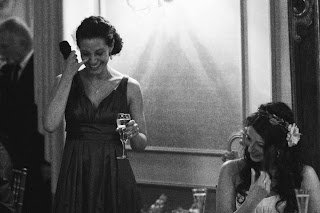 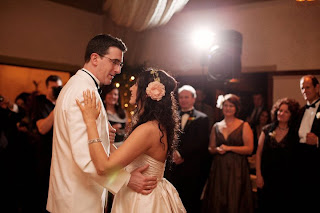 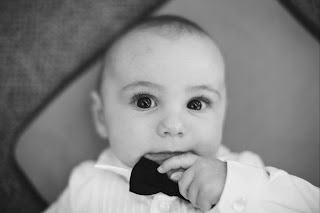 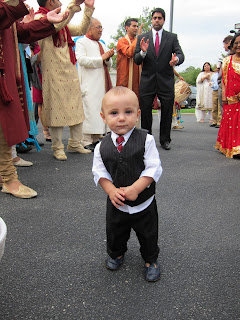 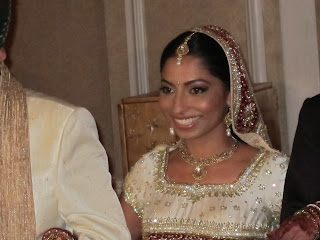 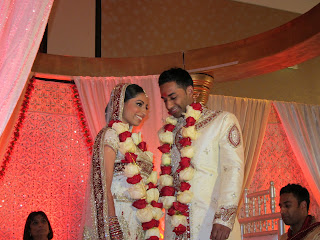 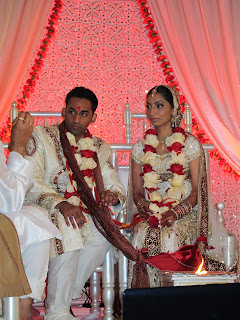 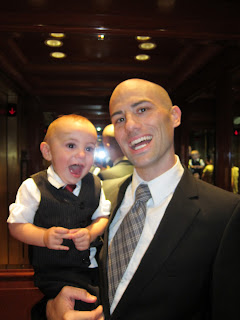 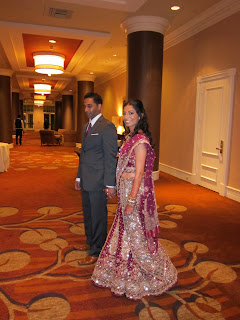 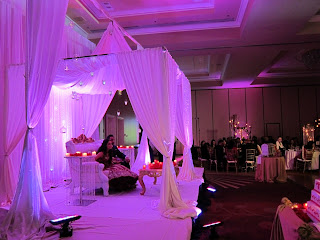 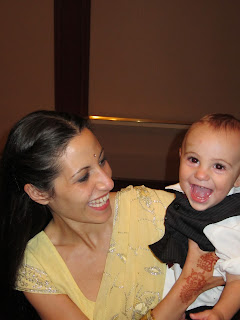 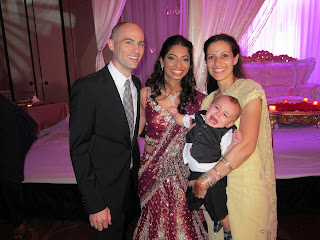 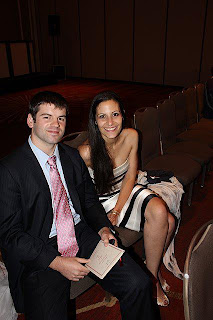 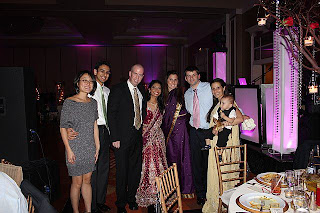