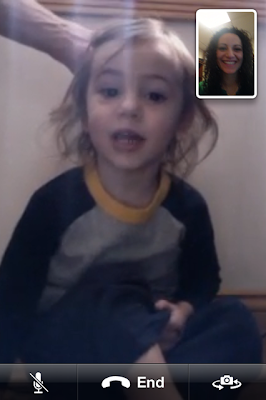 I'm not a big Valentine's Day person. Never was. This year I have a Valentine and he's the greatest.  There are many reasons why. Like the ones I write about now.

The other night after reading books, JM and I were laying in his bed and he yawned and said "Oh, i must be tired."

Everyone says this is such a fun time and a fun age, and it's true. For us. He is his own person. Like a real grown person. Own thoughts, own wants, own needs, own personality.  He might as well be a man- In a two year old's body. 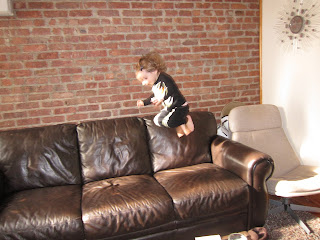 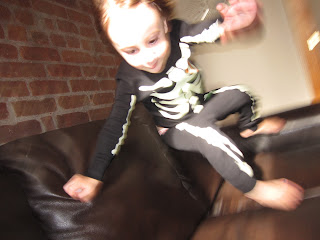 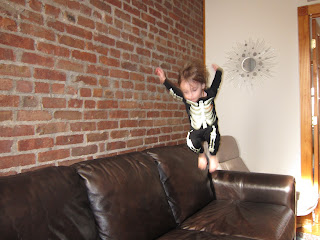 He has still yet to have a haircut, josh shaves his head and I rarely get mine cut.  So, he isn't really exposed to haircuts often.  The other day, he woke up and the first thing he said was "My hair is crazy, I need a haircut!"

There are so many funny things he says.  Everyday it's something new and something hilarious. A lot of the time it's simple things like "Hey Mama, how are you feeling?"  Or "Hey, what are you up to".  If you ask him what he's up to, his response is always "Oh, just ____________."


He is kind, polite, caring, funny, energetic, silly, brave, thoughtful, smart and a million other things.  Sometimes he'll just stop, look and me and say "I love you Mama."  And when he really wants something, he calls me Mama Darlin'. 9 out of 10 times he'll get what he wants. 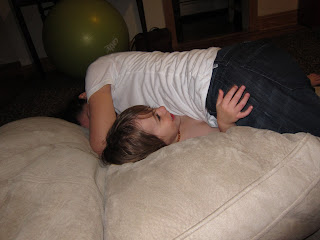 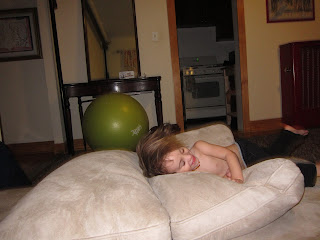 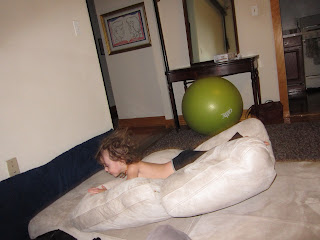 He hardly ever fusses and I can't remember the last time he had a fit or tantrum. He pouts though and will give you the evil eye if he is unhappy about something you did or said, but that's as bad as he gets.  He's only been in time out three times and they were all for not listening and doing what we asked him not to do repeatedly. I hope the next one is the same.


He isn't into naming his toys or stuffed animals yet and usually if you ask him the name of one of his toys he'll just say cat, bear, dog.  The one animal he fully named and the name has stuck is "Monkey Instead".  I was rattling off a bunch of names for this new money he got in his stocking and he kept saying no.  Finally, I said should we just call him Monkey instead? He said Yes! Monkey Instead. That is his name. He is never referred to by his firt name only, it is always Monkey Instead.  He knows what instead means, and uses it in conversation so to me it's funny that it has also become a last name.

We started putting him in underwear during the day around Christmas, and it has stuck. He is 99% potty trained. He has had no accidents (major) and only wears a pull up for bed time. 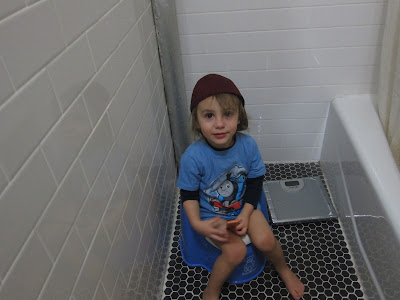 He's a pretty great guy and he has stolen my heart.  Josh can be my valentine too, but this year is especially for this little guy. ﻿
Posted by Ylrac at 3:34 PM